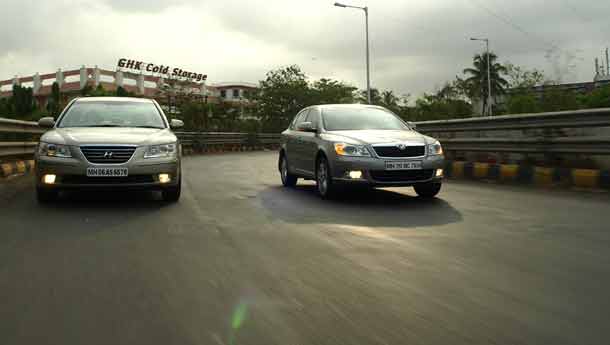 Most companies — Mahindra & Mahindra (M&M), Tata Motors, Maruti Suzuki, Ashok Leyland, Hyundai — have already raised vehicle prices and are actively contemplating another round of hikes in the coming months. The first round of raises was only in the region of 1 to 3 per cent and primarily on the back of increased commodity prices. It will be much higher in the second round, as a partial rollback of excise duty and rollout of the new and expensive series of BS-IV engines from April 1 seems inevitable.

Besides, companies are willing to sacrifice on volumes, which will be felt through price hikes in the coming months than have an impact on their margins, according to a senior executive in M&M. Industry sources expect a 2 per cent rise in excise duty in the Union Budget. Further, steel makers are in the process of raising prices by 5-8 per cent in the coming weeks.

In addition, analysts believe that due to large instances of pre-buying of vehicles in December, January and the current month, there will be a lag period in the first quarter of next financial year, which will impact cash flows of manufacturers.

C R Ramakrishnan, chief financial officer, Tata Motors, said: “There are some short-term challenges facing the industry: Hardening of interest rates, possible withdrawal, gradually, of the stimulus support the government provided to revive the economy. We do have some lack of clarity on the exact introduction of the emission norm and commodity price increase continues to be a concern. These are some challenges immediately facing the industry, which will have pressure on the performance.” The executive was speaking to analysts on a conference call.

The proposal by the Kirit Parikh report to impose an additional excise duty of Rs 80,000 on all diesel vehicles (primarily passenger vehicles), if accepted even partially, would greatly affect sales. Diesel-run vehicles constitute a major portion of the line-up of Indian manufacturers like Tata Motors and M&M.

Pawan Goenka, president - automotive, M&M, said: “If the government is unable to generate revenue on its own, then it’s unfair to lay down additional excise duty specifically on diesel engines. This will have a very negative impact on sales, as nobody would consider the price differential of close to Rs 200,000 (between the two class of vehicles, petrol and diesel). The government can equalise the prices of both fuels by cutting the subsidy on diesel.”

Most companies who passed on the price rise in commodities to the consumer in January had exercised restraint in passing on the full impact of the increase, to maintain the sales momentum which started in October.

“We have not fully factored in the rise in cost of input materials through the 1-1.5 per cent increase we had made on the vehicles. We will continue to look at opportunities for further price increase,” said Ramakrishnan.

The Reserve Bank of India had signalled that it intended to control inflation through tightening money supply in the financial system. It had raised the cash reserve ratio by 75 basis points last month, leaving the repo and reverse repo rates unchanged.

Experts feel that with a rise in the number of non-performing assets (NPAs) over recent months, banks will be forced to clamp on frivolous lending to curb NPAs, while imposing stricter lending criteria.