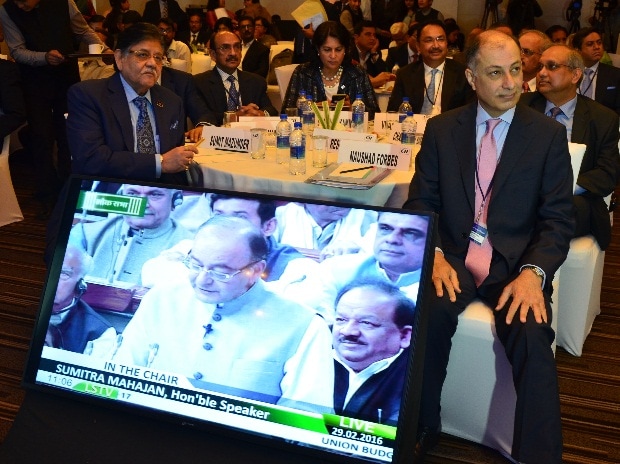 The Finance Minister today announced imposition of infrastructure cess of up to 4% on passenger vehicles such as cars, SUVs and luxury cars. Small cars would attract a cess of 1% while a cess of 2.5% is proposed on diesel vehicles. Certain vehicles with higher engine capacity will attract a cess of 4%, impacting luxury cares and powerful sports utility vehicles.


The worst hit amongst the pack will be sports utility vehicles, which are already the most taxed vehicles. This is negative news for SUV market leaders like Mahindra & Mahindra, Tata Motors.

In addition the FM also proposed 1% service charge on purchase of luxury cars over Rs 10 lakh, which will be over and above the proposed infra cess

“We are encouraged to see the higher outlays for roads and rural economy but the additional price burden on passenger vehicles come as a growth dampener for the industry. The budget did not address the need for additional incentives for environment friendly hybrid and fuel cell vehicles”, said Rakesh Srivastava, senior vice-president (sales and marketing) at Hyundai, the second largest player in domestic market.

The concern about a weakening demand was seen in the sharp decline in the stock price of Maruti Suzuki, the country’s largest car maker. The stock touched a 14-month low at BSE and closed at Rs 3,242, down 4.88% over the previous day. The company’s market cap also fell below the Rs 1,00,000 crore mark after many months. Stock price of Tata Motors fell about 1.5% to Rs 297. M&M’s stock price, however, was in green and up almost 1% at Rs 1,241.

Abdul Majeed, partner at Price Waterhouse said the increase in tax on luxury vehicles, infrastructure cess of 1 to 4% as well as withholding taxes on bigger vehicles will have negative impact especially on bigger passenger vehicles.

Joe King, Head of luxury car maker Audi’s India operations said the cess will affect the price and consequently demand. “The government has not announced any positive initiatives for the industry which contributes so heavily to the manufacturing sector and overall economy," King said.

The announcement cmes as a blow to the industry. In December, the Supreme Court had banned sales of passenger vehicles with engine capacity of 2,000 cc and above in national capital region to address pollution. The ban is in place till March 31.